The first part (June 22nd - 24th) of CBMS 2015 will be held at Mathematics and Computer Science Institute (ICMC) -- University of São Paulo at Sao Carlos.

Sao Carlos is a typical university city, which has the University of Sao Paulo campus that concentrates exact sciences courses. The city is called the Technology City of Brazil, due to the amount of universities, colleges and high technology enterprises, many of them spin off from the universities. 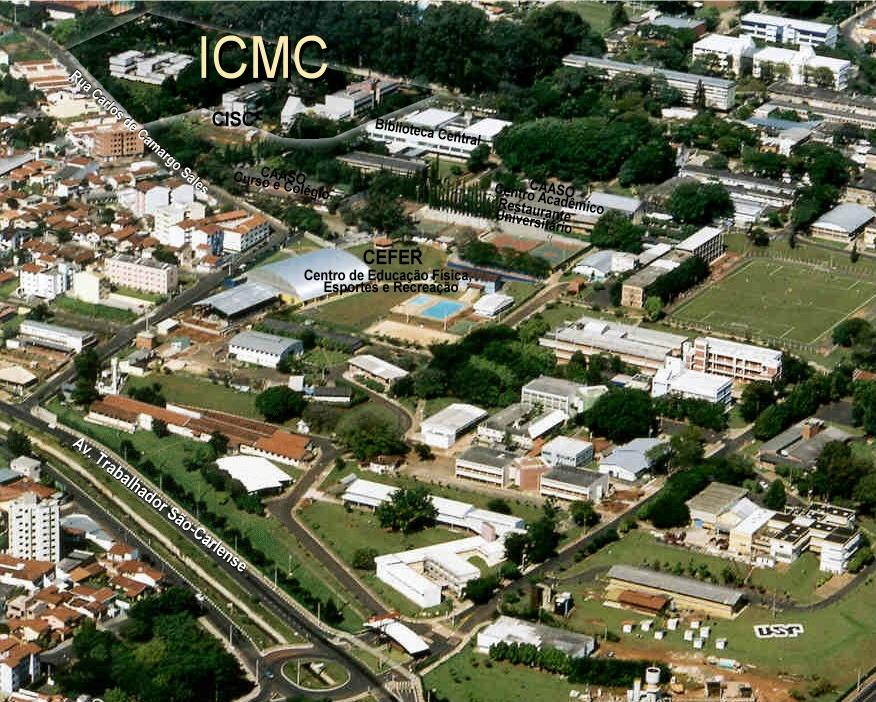 The second part (June 25th) of CBMS 2015 will be held at Ribeirão Preto Medical School (FMRP) -- University of São Paulo at Ribeirao Preto. The CBMS 2015 activities will be in the CEAPS, inside the Clinical Hospital of Ribeirao Preto.

Ribeirao Preto has the University of Sao Paulo campus that concentrates medical and health courses. It is also an important center of agribusiness in Brazil, and one of the most beautiful and nice regions of Sao Paulo state.

The driving from Sao Carlos to Ribeirao Preto is around 1 hour. 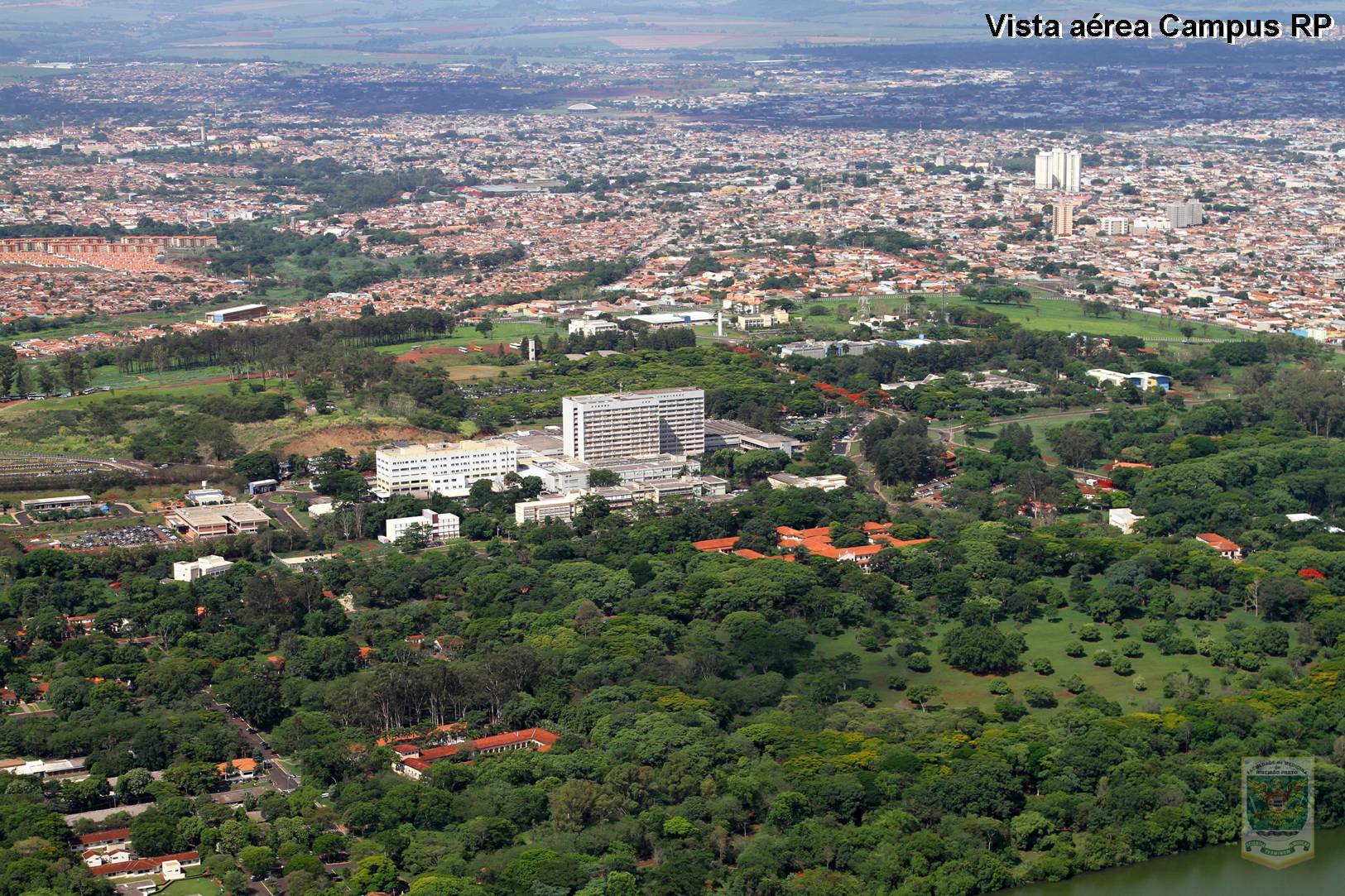 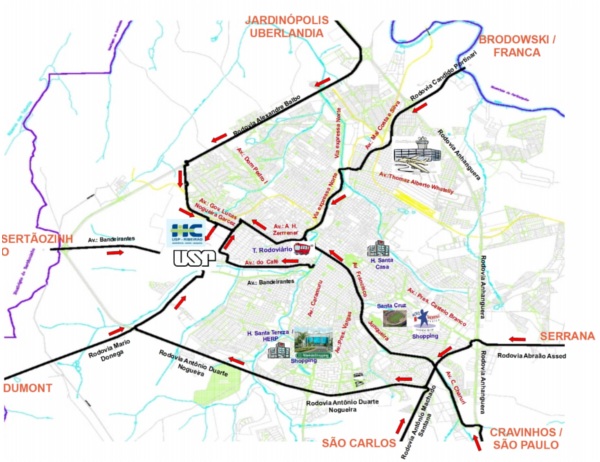